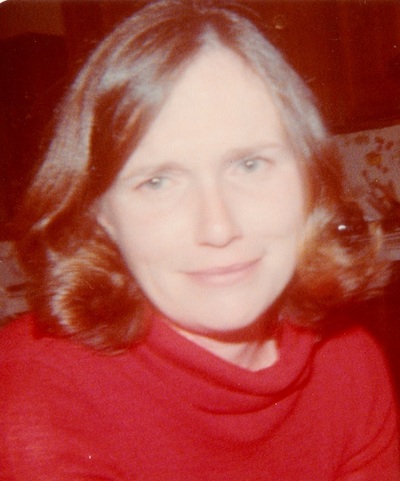 Sharon was born in Logan County, Illinois on June 3, 1940 to the late Warren White Gallagher and Dorothy Fullerton Gallagher.

Along with her parents and her stepmother Jeanne Hott Gallagher, Sharon is preceded in death by her ex-husband Fredric Homer Smith.

Sharon was born and grew up in Lincoln, Illinois.She attended college at Northwestern University where she met Fred Smith, and they married in September of 1960.  After spending time in the northwest suburbs of Chicago and then Milwaukee, Sharon and Fred moved to Downers Grove, Illinois in 1972.  Sharon remained a resident of the western suburbs of Chicago until the late 1990s.  Despite working full time at Smith Barney in Chicago, Sharon returned to finish her B.A. at North Central College in Naperville, Illinois andshe graduated in 1993.  Sharon eventually moved back to central Illinois to care for her mom and dad, and she was a resident of Sherman, Illinois until she made her final move to her home in Indian Land, South Carolina.

Sharon worked in the financial services industry for nearly two decades before finishing her working career as a state employee in Illinois.  Sharon was a voracious reader and an excellent cook.  She loved to play bridge with her friends in South Carolina, and she was an avid swimmer.  Sharon played golf into her 70s, she loved college sports (especially Northwestern football and Davidson basketball), and she helped to instill in her son a love of sports (especially the Chicago Cubs).  Kind to a fault, Sharon was known to her friends to be someone they could turn to in hard times but also someone with whom they could share all of life’s joys.  Sharon’s greatest passion was travel.  She visited countries across the globe, and she visited almost all of the 50 states.  She took great joy in sharing these adventures with her friends, her sister, her son, and especially her grandson.

Celebration of Life Gatherings are being planned for Indian Land, South Carolina (December 12th from 1 to 4 pm) and Lincoln, Illinois (summer of 2022).

Memorial Donations may be made to either The Lurie Cancer Center of Northwestern University (https://www.cancer.northwestern.edu/about/donate-volunteer/) or The Sherman Public Library District (2100 E. Andrew Road, Sherman, IL 62684)

To order memorial trees or send flowers to the family in memory of Sharon Gallagher Smith, please visit our flower store.