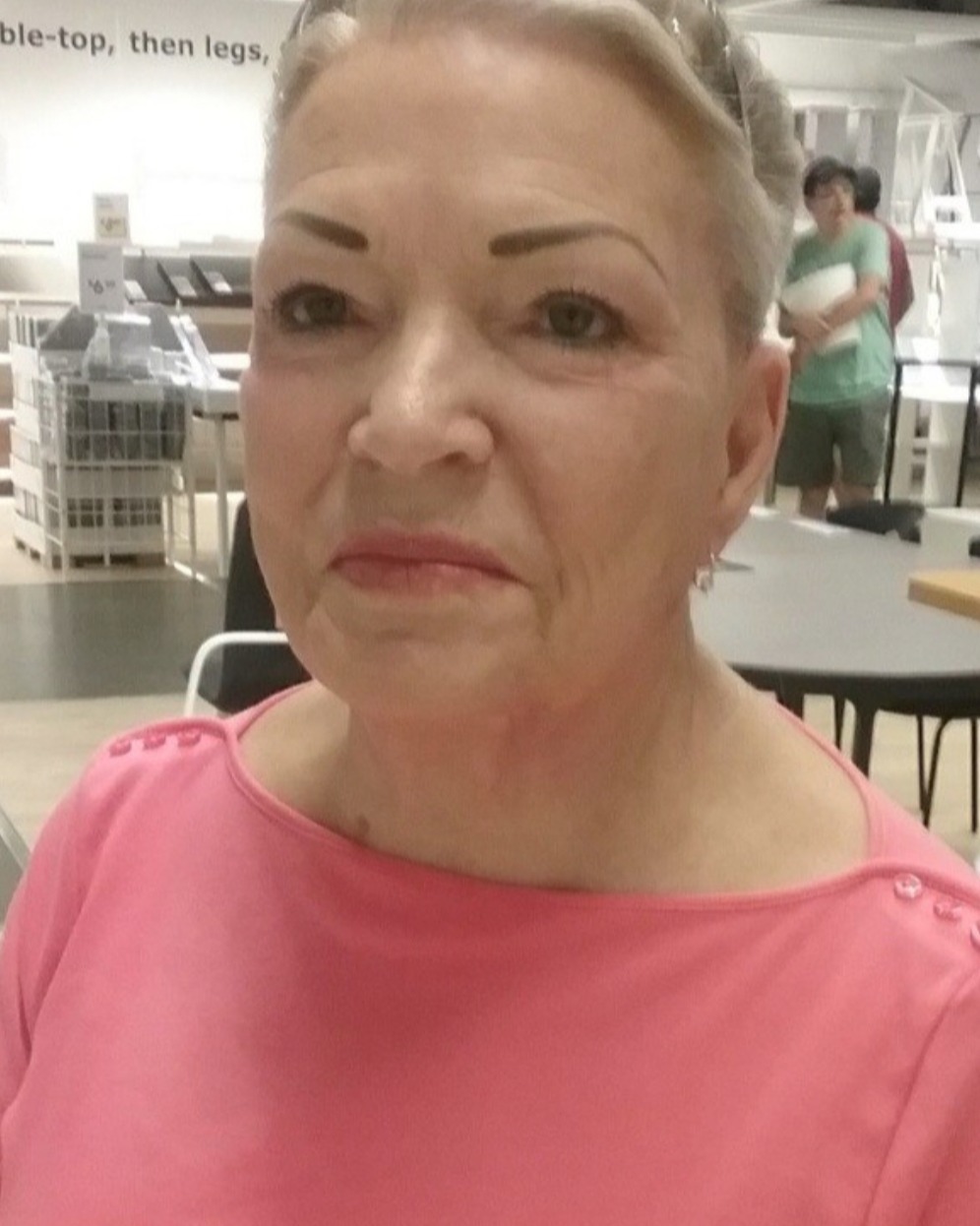 In High School, Shirley met Hubert Whisnant, and they married in 1952. Shirley and Hubert had three children, Robin, Dana, and Dawn. In 1963 Shirley was contacted by Jehovah’s Witnesses. After studying the Bible with them, she was baptized as one of Jehovah’s Witnesses in 1969. Together with her husband, Shirley owned and managed Whisnant Displays (later known as Mobilite Exhibit Systems) from 1967 until its closure in 2002. Following her retirement, Shirley spent 18 years engaged in a full-time ministry, teaching the Bible to anyone she could. Shirley was feisty, loyal, and hardworking, being fully dedicated to whatever she put her mind to doing. She will be missed by all who knew and loved her.

In lieu of flowers, memorial donations may be made to http://donate.jw.org/

To order memorial trees or send flowers to the family in memory of Shirley Ann Whisnant, please visit our flower store.