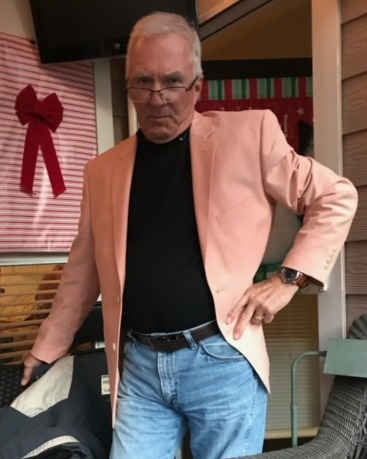 Stephen was a graduate of Michigan State University (undergrad) and later The University of Toledo College of Law.

Stephen spent most of his life living in Jackson, MI where he and his loving wife Cheryl of 34 years spent many summers enjoying the sun and fun on Lake Columbia (Brooklyn, MI) with their family and friends.  Stephen was a voracious reader and had a passion for the theatre, especially musicals.  He loved to dance with his wife any chance he had.  He also enjoyed working with his hands and was always tinkering with something in and around the home.

To order memorial trees or send flowers to the family in memory of Stephen Elliott Morgan, please visit our flower store.