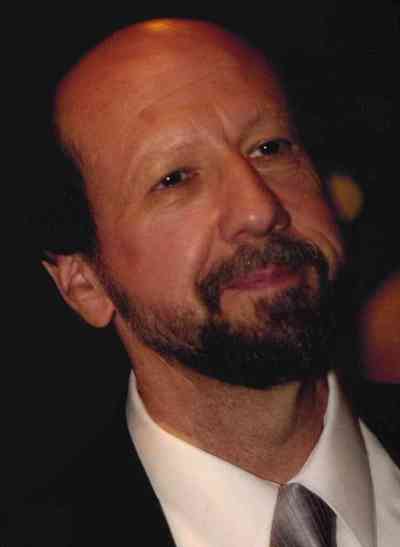 Stephen James Poloka, born October 29, 1944 in Sebring, Florida passed away peacefully at 75 years of age on December 14, 2019 while at his home in Cornelius, North Carolina.

Steve was raised in Pittsburgh, Pennsylvania where he lived until his retirement.  His young life was happy, surrounded by lots of family growing up on the North side of Pittsburgh.  Steve served in the United States Air Force Reserve during the Vietnam War.  He was a graduate of Duquesne University and had a long career in corporate accounting. Steve was an easy going, kind, caring and gentle man.  He enjoyed music, architecture, movies, sitcoms, old cars, billiards and walking Jetton Park with the Southenders Men’s Club.

Steve was preceded in death by his parents, Stephen and Josephine Poloka.  He is survived by his Wife of 32 years, Linda Poloka and his daughter Jacqueline Poloka both of whom he cherished and adored.  In addition, Steve is survived by his three step-sons, Greg, Jeff (Aimee) and John (Penny) Holtz.  He had five grandchildren that all had a special place in his heart.

In lieu of flowers please consider a donation to UNICEF, CARE.org or Levine Dickson Hospice House of Huntersville, North Carolina.

To order memorial trees or send flowers to the family in memory of Stephen James Poloka, please visit our flower store.