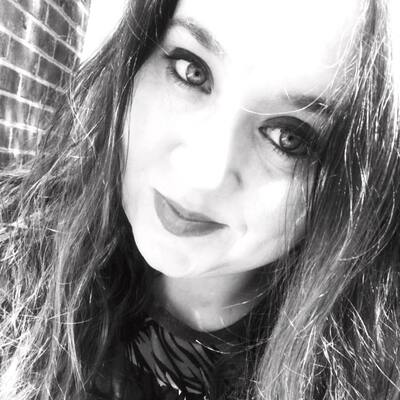 Ashley was born in Wilmington, NC on June 20, 1986 to Terri Lynn Harman Haddock and the late Deryle Glenn Key.

She is survived by her spouse, Chris, her partners Jessica & Russell, and her children Akasha, Jacen, Eleanor “LE”, Sebastian, Clarissa, and Alexander. She is also survived by her mother Terri and stepfather Dave, of Shallotte, NC, her sister Melissa “Missy” of Bolivia, NC, her nieces and nephews Micah, Connor, and Kadence, her parents in-law Bev and Darlene, brother-in-law D.J., his wife, Jessica and nephew Hunter of Manchester, TN, her aunts and uncles Mike, John, Ricky, Connie, Buddy, Clay, Karen, Tommy, and Chris, and her dear friends D.J. and Chad.

Ashley graduated from East Columbus High School in 2004. After high school, she was employed in the Quality Control department at Midstate Communications in Manchester, TN. In 2017, she graduated with honors from Central Piedmont Community College with an Associate in Science degree in Baking and Pastry Arts. After graduating, she worked under French Master Baker Lionel Vatinet of La Farm in Cary, NC. At the time of her death, she was employed in her dream job as the Pastry Chef at Good Food on Monford in Charlotte, NC.

Ashley’s friends and family describe her as bubbly, colorful, glittery, and exuberant. She was a wonderful momma to her six children, a loving partner, sister, daughter, and friend. She lived her life to the fullest and lived every moment with passion. Ashley was full of light and never ran out of love to give to every person, animal, and insect she met. She poured that love into food and was known to bring soups to sick loved ones and make special birthday meals for her children and partners. She also created many cakes for friends and family over the years. Ashley followed her dream to make a career out of her passion for cooking and that dream culminated in June, 2021, when she began working as the Pastry Chef for Good Food.

In lieu of flowers, donations can be made in her name to Time Out Youth, Transcend Charlotte, or American Indian College Fund.

To order memorial trees or send flowers to the family in memory of Tanisha Ashley Berry, please visit our flower store.