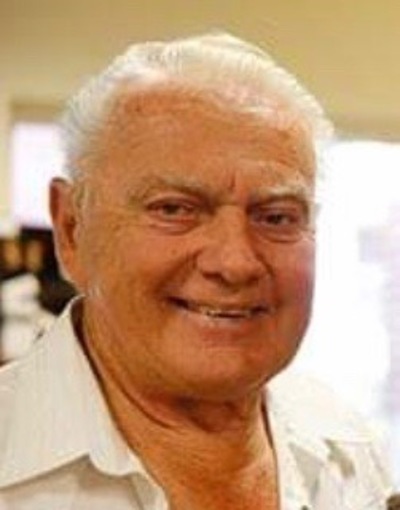 Terry loved to work. He retired from Blythe Development in 2009, and went on to retire from Miller Pipeline in 2019. Terry had a lifelong love of Ford vehicles; especially his many trucks and Mustangs.  A master mechanic, if it had a motor, Terry could fix it.  He loved the outdoors and camping; even serving with his wife as state officers for the Good Sam Camping Club for many years. He and his wife enjoyed western square dancing and traveling together. After settling into their dream home on Lake Norman, Terry said it was like being on vacation every day. Terry was an active member of Unity Presbyterian Church in Denver, NC and volunteered his time to mentor youth as an Assistant Scout Master for Troop 707. Terry leaves a legacy of love, character and faith. He will be sorely missed, but even as we grieve, we are comforted that his soul is at rest and we will see him again.

A graveside service will be held on Monday April 4, 2022 at 12:00pm at Sharon Memorial Park (5716 Monroe Rd, Charlotte, NC 28212).  A memorial service to celebrate Terry's life will follow at Unity Presbyterian Church in Denver at 2:00pm.

Memorials can be made to Unity Presbyterian Church (8210 Unity Church Rd, Denver, NC 28037) designate to the Boy Scouts or to the Building Fund.

To order memorial trees or send flowers to the family in memory of Terry Dean Linker, please visit our flower store.