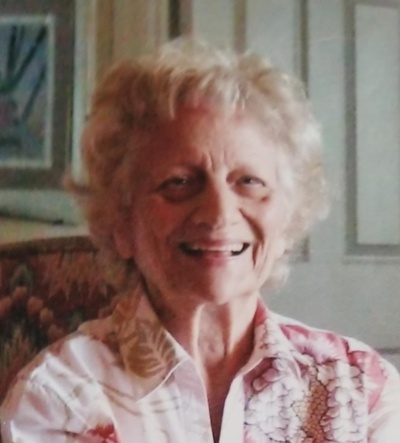 Theresa (DiGeorge) Sabino passed away on August 20, 2019 in Charlotte, NC.  Born April 15, 1922, the daughter of the late Tommasso and Providenza (LoGalbo) DiGeorge.

A 1940 graduate of T.R. Proctor High School in which her yearbook motto still describes her "In quietness and confidence she finds her faith".  She married Salvatore (Sam) Sabino on August 13, 1942 and shared 58 years of marriage before his passing on May 22, 2000.

A memorial service will be held at 12:00 pm on September 7, 2019 at Raymer-Kepner Funeral Home in Huntersville, NC.  A luncheon will follow, details pending.

Online condolences may be left for the family at kepnerfh.com.

To order memorial trees or send flowers to the family in memory of Theresa Sabino, please visit our flower store.