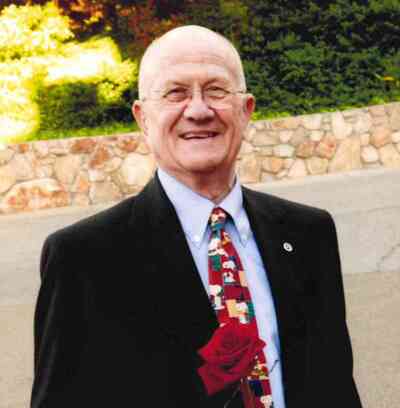 Thomas Edwin Akers, 85, of Davidson, North Carolina passed away on October 19, 2020.  Tom was born in Denver, Colorado on June 6, 1935 to the late Gerald Edwin Akers and Mary Struckel Akers.

Tom was a 1953 graduate of George Washington High School in San Francisco, California and a 1957 graduate of The University of California at Berkeley. Tom proudly served his country for more than 20 years as a United States Marine, retiring as a Major in 1995. He had a career in sales, most recently in real estate in North Carolina.  Tom spent his later years researching the many genealogical branches of his family.  He had a great love of books, music and traveling the country he loved and served.

A private graveside service will be held at Salisbury National Cemetery. In lieu of flowers, in his honor, donations may be made to The Wounded Warrior Project. https://www.woundedwarriorproject.org/donate

To order memorial trees or send flowers to the family in memory of Thomas Edwin Akers, please visit our flower store.