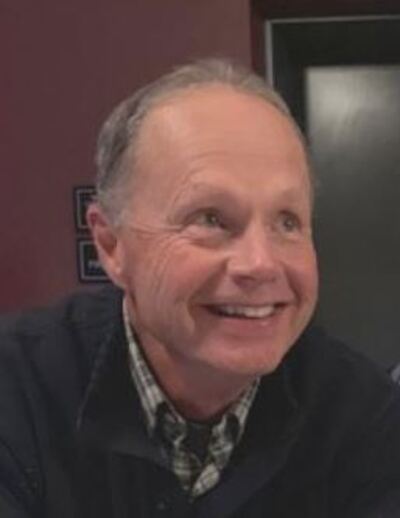 Thomas J. Renz, age 65, of Davidson NC passed away on February 21, 2021 after a one year courageous battle with cancer.

He was born in Sharon, PA on January 12, 1956, son of Eugene and Janet (Gill) Renz. He was a 1974 graduate of Hickory High School. He is  survived by his wife of 31 years, Caren (Crash) Renz. Tom was employed in the field of stone fabrication. Owner of The Top Shop for 13 years, then employed at Jac's Kitchen and Counters for 14 years. Most recently worked at Cadenza Granite & Marble in Concord, NC.

Tom was preceded in death by his father-in-law, Ronald E. Crash and sister-in-law, Rhonda Canady.

Due to Covid-19 safety, no services are being held at this time. A celebration of life will be held at a later date.

To order memorial trees or send flowers to the family in memory of Thomas John Renz, please visit our flower store.