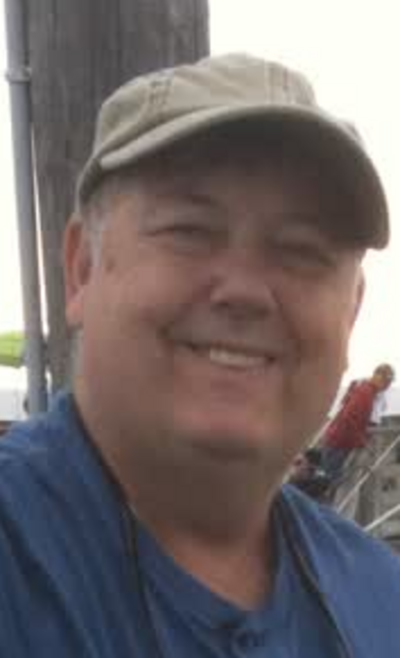 He was predeceased by his mother and father, Mae Eversole Brown and Ervin Brown and sisters, Dorothy Wright, Evelyn Dent, Laverne McMahan, Marlene Bailey and Darlene Melton.  He is survived by his loving wife, Sharon Brown; son David Wayne Brown and his wife Cynthia; sisters Inez Williams and Cora Lee Adams; and brother Rudell Brown.  He had a very special relationship with his brother-in-law, Paul Dent and he cherished their time together.  Wayne’s love and legacy extend beyond his immediate family to many nieces and nephews.  He had a special place in his heart for children and was Uncle Wayne to all that knew him.

Born in Kodak, KY in 1946, he attended Carr Creek High School.  He continued school at Alice Lloyd College in Pippa Passes, KY where he trained to be a schoolteacher.  While there he received the Cainey College scholarship and went on to study at the University of Kentucky.  In search of summer work during school, Wayne came to Charlotte, NC to stay with family and through a chance encounter met the love of his life, Sharon.  Making their life in Charlotte, they have one son, David.  Wayne and his bride had 53 beautiful years of marriage together.  Their love for each other will stand the test of time.

Professionally, Wayne studied to be a teacher but found that would not be his life’s work.  He did several jobs until he started driving a tractor-trailer for Biltmore Dairies in the early 70s.  At that time, he discovered logistics and found great satisfaction in moving products to where peopled needed them.   Eventually he moved into transportation management where he worked until his retirement. He loved the industry and followed it closely right up to his passing.

Wayne was an avid fisherman taking every opportunity to get close to water whenever possible.  Lake or ocean, small fish or large fish, bank, pier or boat.  All were welcome and considered great fun.  He also loved to read and watch sports. His teams included Kentucky and Duke.  He spent every possible minute with his family.  He was a special individual and is loved dearly.

A celebration of life will be held at Raymer-Kepner Funeral Home, 16901 Old Statesville Rd, Huntersville, NC 28078 at 11am on Saturday, July 3rd, 2021.  A separate celebration will be held at Wayne’s birthplace later this year.  In lieu of flowers, Wayne's family has requested that donations be made to St. Jude Children's Hospital, Shriner’s Hospitals, or any other charity of your choice.

To order memorial trees or send flowers to the family in memory of Wayne Brown, please visit our flower store.