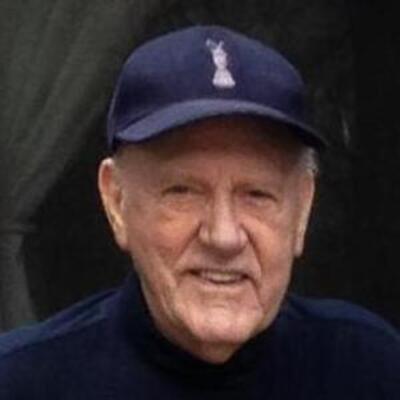 Born in Glasgow, Scotland on December 23, 1929, Bill was the eldest son of John and Helen Payton Garrett and brother of Gerald Garrett.  He and Helen were married on April 4th, 1953 at Maxwell Parish Church in Glasgow.  They immigrated to Canada in 1957 for a two year adventure.  In 1959 they went on to make the United States their home, living in Sussex County and Chatham, New Jersey before they retired to Norfolk, Virginia in 1991.

Bill graduated from the Allan Glen’s school and later as a structural engineer from the Royal Technical College, now Strathclyde University.  He served his two years national service as an air traffic controller in the Royal Air Force.  A Licensed Professional Engineer in several states,during his career he worked for McKinnon Structural Steel, the Willis and Paul Group, Allied Corporation, and retired from Union Carbide Corporation.

To order memorial trees or send flowers to the family in memory of William Garrett, please visit our flower store.