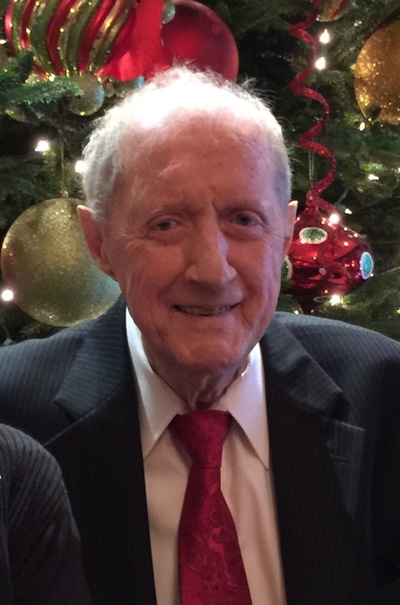 He was a WW II Navy Veteran, founder/owner of Gates Building and Development company and Hearing Aids of Roanoke, INC.

His family was his most important priority. In addition, he was an accomplished gourmet cook complete with his own extensive vegetable garden, a champion pool player, avid traveler, and “blackjack” enthusiast where he remarkable always “broke even”. He will be missed and loved by all.

To order memorial trees or send flowers to the family in memory of William E. Gates, please visit our flower store.